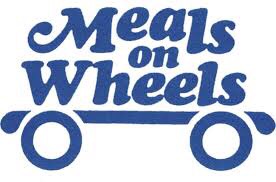 In tonight’s post game interview after the Rockets were defeated by the Pelicans 128-112, Coach D’Antoni gives an epic response to a question whether the extra time the team spent on the bus had anything to do with their loss.

Coach D acknowledged there are more pressing concerns than a bus delay, like people worried about their Meals on Wheels or healthcare!

#salute to Coach D for acknowledging there is more serious issues at hand than to worry about being delayed on a team bus!

Trump’s budget cuts are showing to target our most vulnerable Americans.